ITL was first established in the 1960’s, specialising in the manufacture of special electro-optical tubes for university and science research applications.

During the 1980’s and 1990’s, ITL expanded rapidly with the introduction of a full range of KF, ISO and Conflat catalogue vacuum hardware flange and fitting components augmented with glass to metal seals, viewports, feedthroughs, ionisation gauge heads and manufacture of custom designed chambers and non-standards.

Since the 1990’s, ITL has developed and maintained several significant key accounts, serving the world leading vacuum equipment suppliers and during this time received a number of achievement recognitions, including Virgin Fastrack 100 and Sussex Business awards. 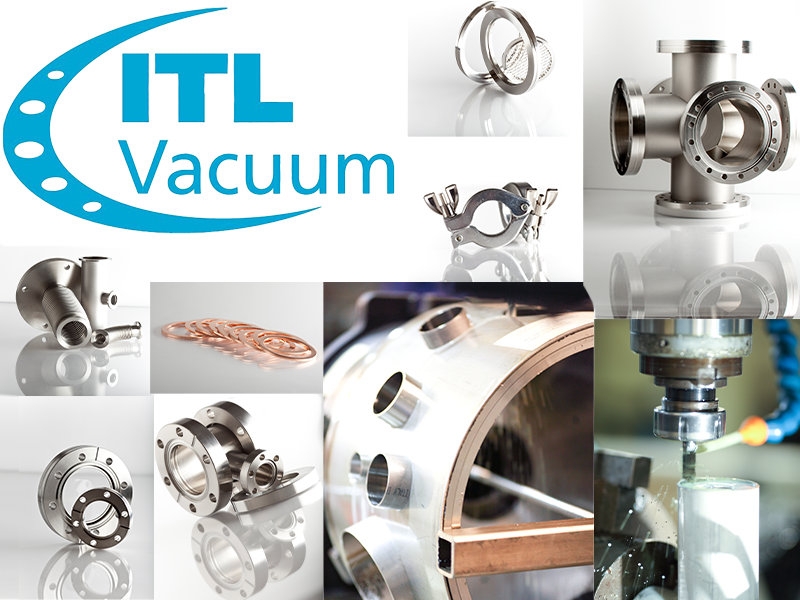 ITL understand the needs of the major vacuum equipment suppliers and users. We work in partnership with our customers to supply a complete hardware range for CF, ISO and KF products from stock and offer a comprehensive special order service for one-off and limited run components and chambers. All custom components and vacuum chamber manufacturing include design service, chamber testing and conditioning facilities.

Products are produced to the highest quality standards yet still offered at competitive prices and are backed by the highest level of customer service. Our products are ISO 9001-2015 compliant with 99.8% item acceptance on 200,000 items despatched per month and where required we can offer production routing and material traceability.

We are a high volume manufacturer offering, CNC manufacture, semi-automated mills and large capacity turning. Due to a continual investment program, we are able to offer a cost-efficient low-cost base combined with highly competitive bulk material procurement including 304L and 316L, 316LN, Stainless Steel and Aluminium. All this combines to ensure we remain exceptionally competitive.

To find out more about iTL please visit their homepage > 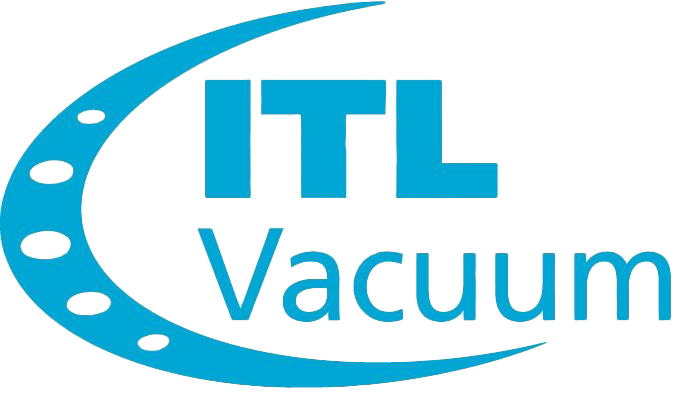 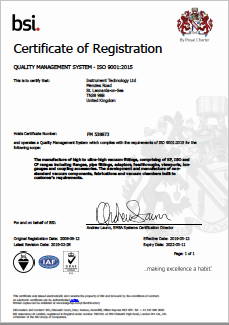